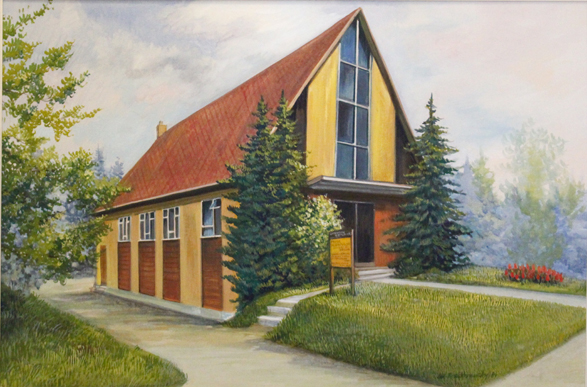 More important, however, than the number of families or members within our church body is the growth we experience individually and corporately in Christ. “…we will in all things grow up into him who is the Head, that is, Christ. From him the whole body, joined and held together by every supporting ligament, grows and builds itself up in love, as each part does its work.” (Ephesians 4:15b-16)

Visioning within Our Church: